Home > What we do > Programmes > Interfaith > #RamadanAtHome: Virtual Iftar Series 2020

Over 75,000 people took part in the Naz Legacy virtual Iftar series during Ramadan via Zoom, Facebook and Muslim media channels in the UK. The events organised by the Naz Legacy Foundation brought together, for the first time at one Iftar, all the UK’s major faith leaders including:

The Naz Legacy Foundation virtual Iftar series was the largest in the UK and had a large number of leading UK stakeholders and experts participating and attending, including over 50 MPs and Lords. These included leading members of the Government and Opposition including:

Overall, the Iftar series involved more than 72 panelists, representing all faiths and none. The Iftar series was launched on the first day of Ramadan, Friday 24th May, with HRH Prince of Wales and Matt Hancock (Health Secretary) in which just under 12,000 people took part. 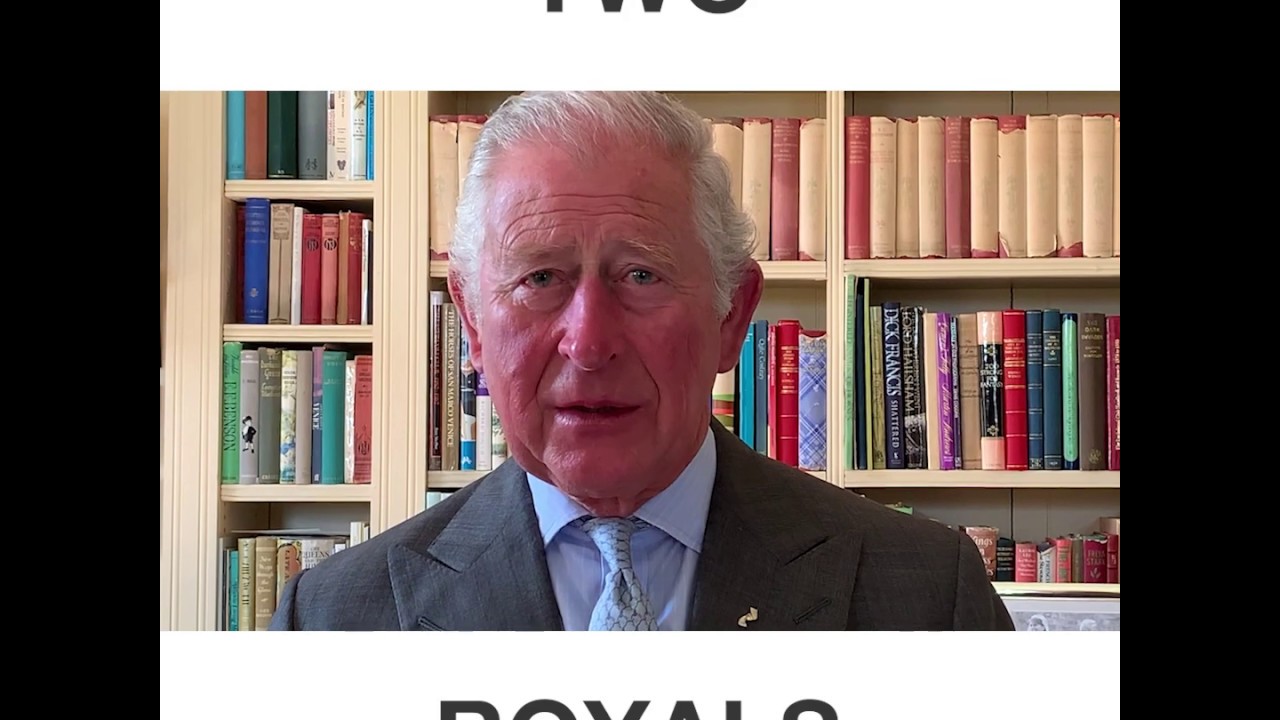 
Opposition Leader and Mayor of London Iftar Highlights can be viewed here.