Home > About us > Naz Bokhari

Syed Nawazish Bokhari, known to many as Naz, was a senior educationalist, the first British Muslim to run a UK secondary school and a leading volunteer in the public service sector. He received many awards during his lifetime, including an OBE for services to education and a Lifetime Achievement Award.

He inspired generations of children to reach their potential by promoting excellence in education and the importance of positive integration into British society. The Mayor of London Rt Hon Sadiq Khan has stated that Naz Bokhari is partly the reason he achieved so much:

“It was my headteacher Naz Bokhari, an outstanding teacher and a role model for me and thousands of other children at Ernest Bevin College, who encouraged me to go to university and aim to put something back into society. He made me realise that skin colour and background should never be a barrier to fulfilling your potential.”

Naz was known as the ‘gentlemanly head’ by his colleagues, ‘Mr Tooting’ by locals, and an amazing father and husband. This Foundation has been set up by his family who wish to honour his life and good work. We hope that like him, we can all make an impact. 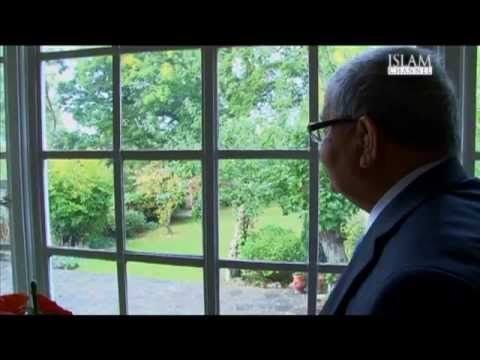 Read about Naz’s remarkable life in the words of others.
Read more

Find out more about our mission and values here.
Read more

See how to get in touch here.
Read more

Facebook-f Twitter Instagram Youtube Linkedin
Naz Legacy Foundation is a charity registered in England and Wales.
© Naz Legacy Foundation 2022. All Rights Reserved | Charity registration number: 1183031
Sustainably designed, developed and hosted by Ridgeline Studio
We use cookies to ensure that we give you the best experience on our website. If you continue to use this site we will assume that you are happy with it.OKPrivacy Policy