Great Institutions of State
On 16 May 2016, the Naz Legacy Foundation organised for 50 students from five schools to attend sessions at great institutions of State, including Parliament, the House of Lords, 10 Downing Street and the Royal Over-Seas League. Here are some testimonials from the students and teachers who attended the day:

William Bowles, Park View School: “I think the trip helps with aspirations because previously I thought that a lot of these types of places were for certain people only, like those who have a rich background. There is still a lot of work to do with class and privilege, but I realised I can also make it there if I want to.”

Misba Mulan, Eden Girls Student: “Today has made me realise how young people from all backgrounds and all genders believe they could be in those positions too one day. Many people think young Muslim women aren’t capable of much and don’t expect a lot from them – this shows them what we’re cable of.”

Adrian Clarke, teacher at Ernest Bevin College: “The educational experience was invaluable. The speakers’ comments made a strong impact on all of our pupils. This day combines both active citizenship with historical symbolism and showcases education at is best. I am convinced that it has left a positive impression and an indelible mark on the imagination of all our pupils.” 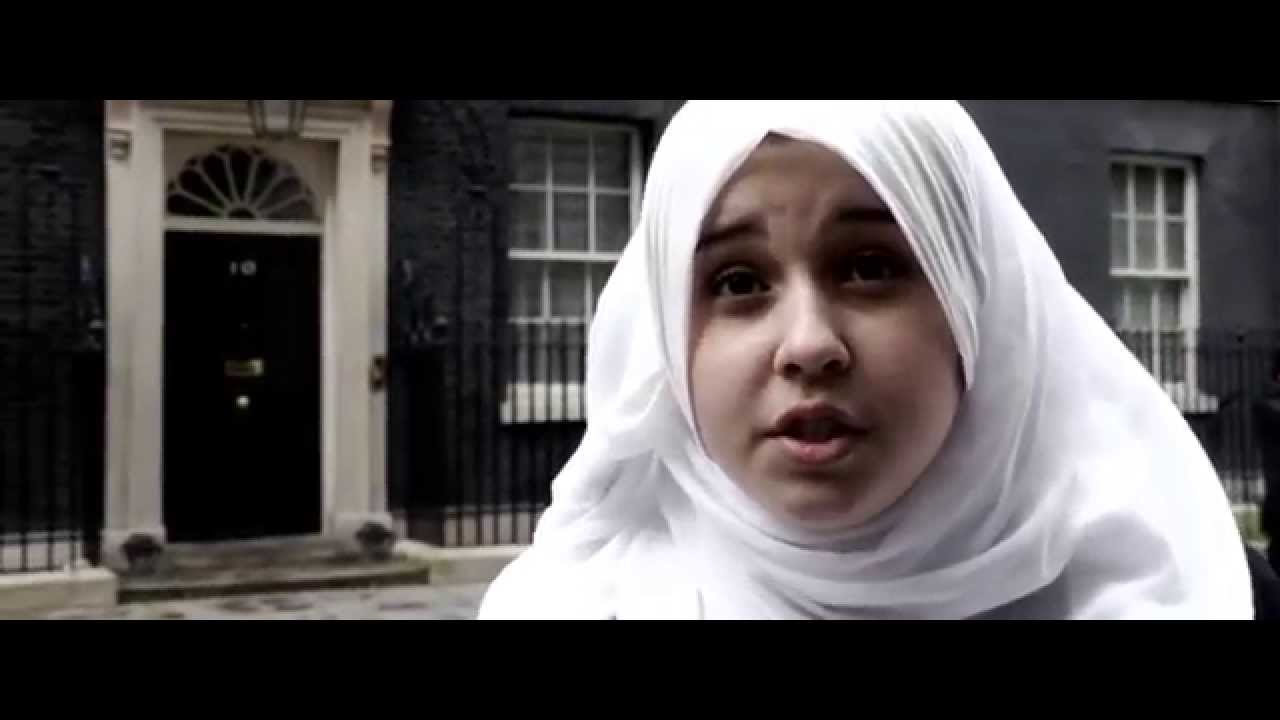 The Naz Legacy Foundation organised its first ever Diversity Day on 30 April 2014 at the National Portrait Gallery. At the Gallery, students were taught about the lives and experiences of positive role models from diverse backgrounds who have made an impact in the UK. These included Mary Seacole (voted in 2004 as the greatest black Briton) and Ayuba Suleiman Diallo, a Muslim man who became a victim of the Atlantic slave trade only to be bought out of slavery by public subscription in England.


Despite a rise in numbers of visitors to museums and galleries, there has not been a significant impact on visitors from ‘socially excluded’ communities. A Mori study in 2000 found that people with a degree are almost four times as likely to visit a gallery as those with no formal qualification.

Hina Bokhari, daughter of Naz Bokhari, said: “From a young age my father would take my brother and I to visit galleries, museums and the theatre. This was an alien concept to most ethnic minority communities in those days and it helped broaden our horizons and enrich our education outside of the classroom. We hope the Diversity Programme enables young people who have never visited a cultural institution feel that everyone can make a positive contribution to society.”