Figures released last week show that one in six children aged five to 16 now identify as having a probable mental disorder, compared to one in nine in 2017. But the worst may be yet to come.

Many of the young adults supported by the youth charity I founded have shared stories of their own precarious mental health; and the impact that lockdown, isolation, bereavement and uncertain employment has had.

This ranges from amplified anxieties, compulsive behaviours and concern about loved ones, to sheer exhaustion and depression.

The acute need for increased pastoral support has made me re-evaluate how we not only work with young people but how we as a society and youth charities in particular approach mental wellbeing. How can we combat mental ill-health? I don’t have all the answers, but I know that we can only do it together as a community.

None of the youth charities I founded were based on the provision of mental health support. Some young people I mentor have told me about their attempts to commit suicide, most recently during the lockdown. What then of the disadvantaged young people we work with who don’t have the support structures to help them cope with the challenges of life?

For too long, youth charities have been focused on “churning out” young people to chase funders who care more about parading the numbers of young people they fund than understanding their long-term needs, including their mental wellbeing.

Young Minds’ research said there was an 11 per cent increase in students who described their mental health as poor since they returned to school after lockdown. These students also reported a 23 per cent decrease in support for pupils in schools since the pandemic.

Over 75 per cent of all mental disorders start before people hit the age of 24. I believe everyone who comes in contact with a young person — no matter the interaction — should have at the front of their mind how they can contribute to that young person’s mental health.

This will take a culture shift and strong and effective campaigning not just with youth charities but corporations and foundations which seek to fund them — we cannot afford to ignore this silent epidemic any longer.

Harris Bokhari is the founder of youth charity the Patchwork Foundation 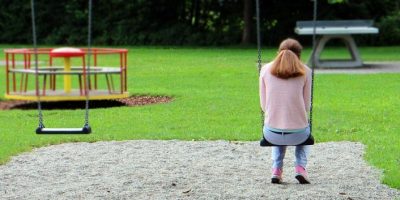 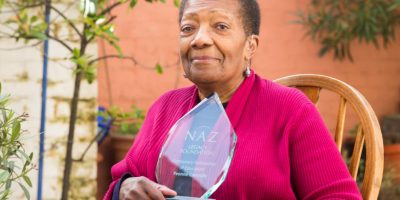