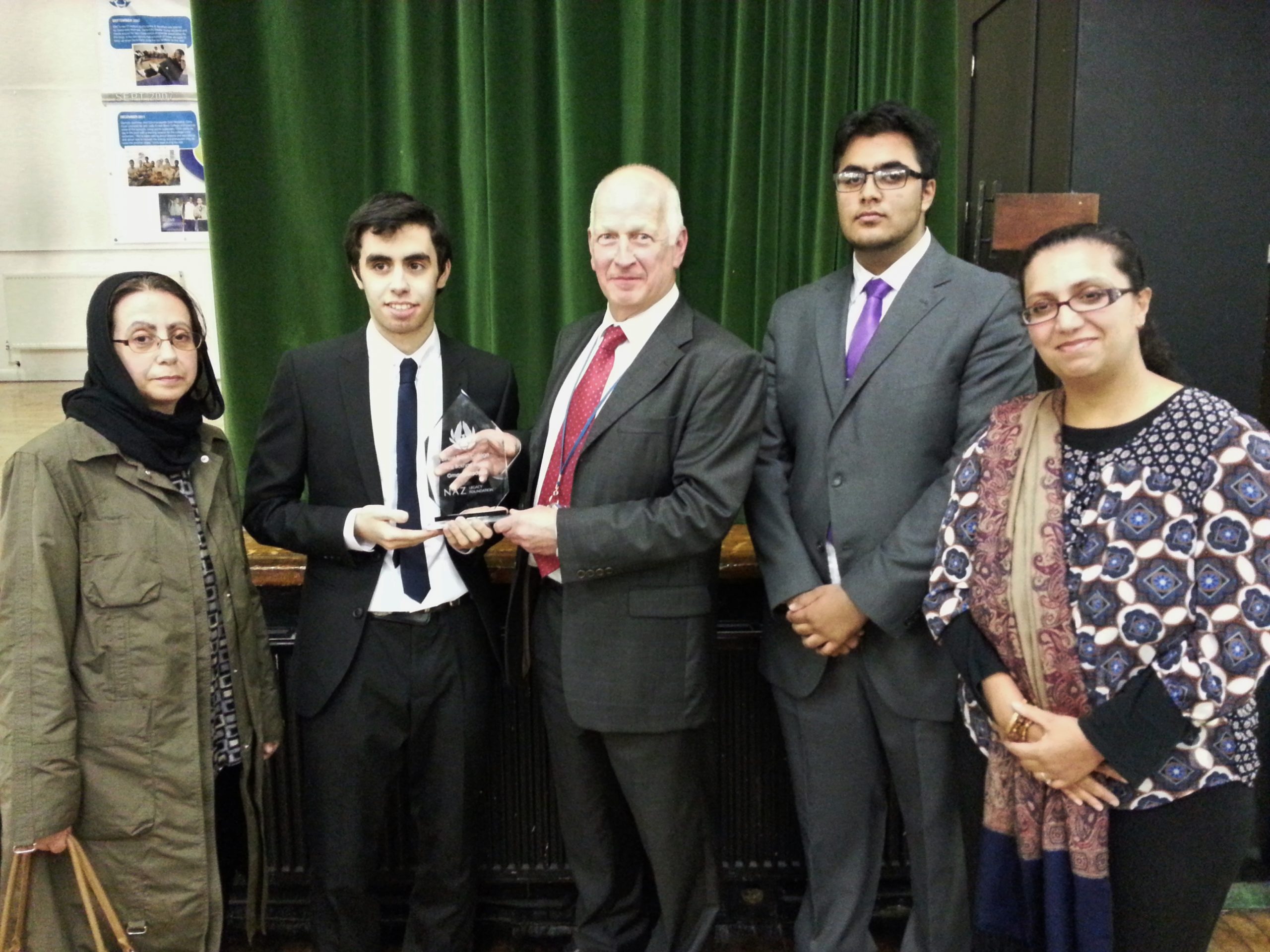 Zeeshan Khalid, student from Ernest Bevin College produced a mini promotion video of the Naz Bokhari Award 2013 with interviews with Imran Sanaullah, Omar Ouladissa and Hina Bokhari. Thank you Zeeshan for your great camera work, you have a bright future in front of you!

Imran gave an inspirational speech to the sixth formers, before announcing the winner, he talked how the Naz Bokhari Award had changed his life and said anything is possible if you work hard enough. He then presented Omar with a crystal award and cheque for £500 to support him in his first year at university.

The Ernest Bevin College Naz Bokhari Award is an annual award for students who achieve university acceptance despite adversity, who had to strive harder than others due to personal or social issues. This award recognises resilience and perseverance, qualities that Naz had and promoted. Nominated by their peers and teachers at the College, the winner is chosen by the Principals each year.

One year on from the greatest Olympic Games ever, the legacy lives on. 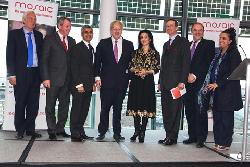 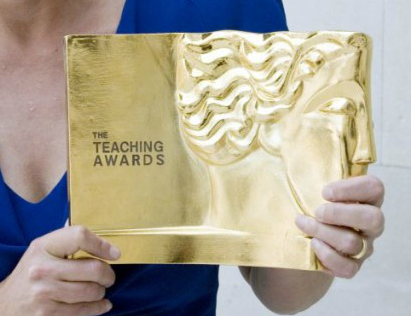 Students say thank you to their teachers at London UCAS. Do you have a favourite teacher, teaching assistant, headteacher or school team? Say thank you at www.thankateacher.co.uk and they will receive a lovely thank you card!

Moving testament from a student mentored by Mosaic – proof that Mosaic is making a positive difference!

Mosaic mentee Ataulla Shegiwal speaks about his mentoring experience at the reception to celebrate Mosaic’s 5th anniversary held on 1 November 2012.

Mosaic: celebrating five years. Everyone deserves a chance to achieve their full potential! 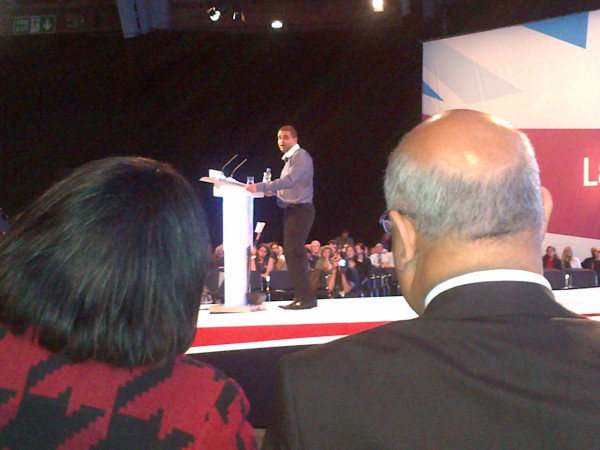 Usman Ali is the first person to speak after Ed Miliband (Leader of the Opposition) at the opening of the Labour Party Conference – he starts by quoting the late Naz Bokhari – ‘It is not what you do in your lifetime that really matters, it is the legacy you leave behind for the next generations to follow that makes a difference.’ Also see Chuka Umunaa (Shadow SoS Business) tweet: http://twitpic.com/aztb44

The first Muslim Vice President of the National Union of Students (NUS), Usman Ali said: ‘Naz Bokhari’s achievements go beyond words and he is an inspiration to many people like me and many others. His example, selflessness, drive and passion has given belief to young people in raising aspirations to aim higher and giving many like me the belief to be where we are today. Being the first Muslim Vice President in the history of the NUS is due to his leadership example.’ 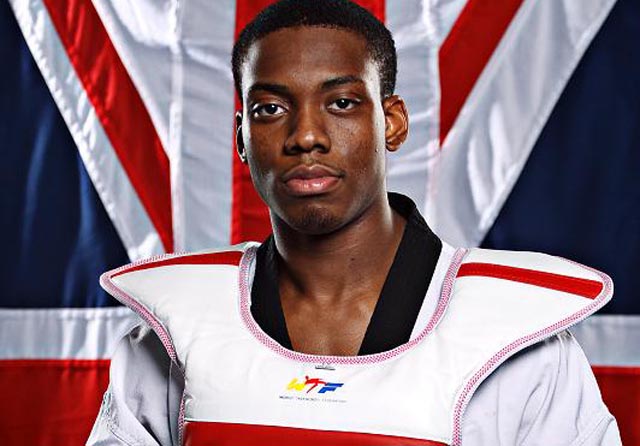 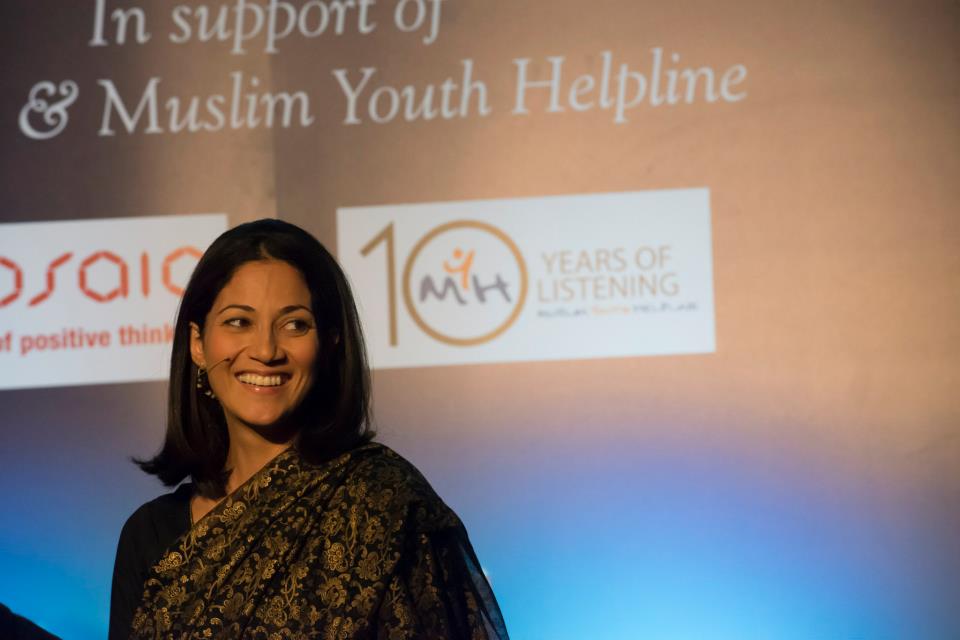 HRH The Prince of Wales paid tribute to the generosity and support for Mosaic, which he founded, of the Better Community Business Network in his video message to the 400 business guests attending their Business Networking and Charity Dinner held on Friday 14th September. The Dinner, which heard keynote speeches from Communities Minister Baroness Hanham CBE and Shadow Lord Chancellor and Justice Secretary Rt Hon Sadiq Khan MP, generated pledges of an incredible £175,000 for Mosaic and Muslim Youth Helpline